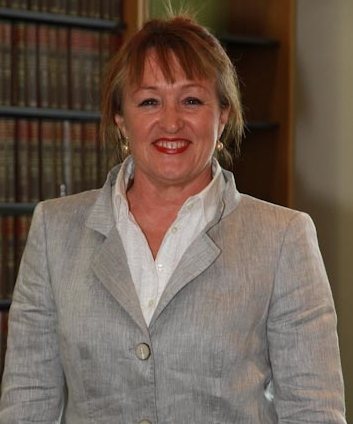 Judge of the Family Court of Australia

The Honourable Justice Kirsty MacMillan is a judge of the Family Court of Australia. Her Honour holds a Bachelor of Economics and a Bachelor of Laws from Monash University and was admitted as a solicitor and barrister of the Supreme Court of Victoria in 1979.

Her Honour spent 4 years working as a family law solicitor at Snyder and Fulford Solicitors before signing the bar roll and commencing practice at the Victorian Bar in 1985. In 2009 her Honour was appointed as Senior Counsel. Her practice focused on all aspects of family law including both complex children’s and property matters.

Her Honour has served as a judge of the Family Court of Australia since 14 December 2011.