The World Congress exists to enhance, promote and protect the human rights of children and young people. We bring together individuals and organisations from across the world who have influence on the legal and justice system.

We achieve positive change by: 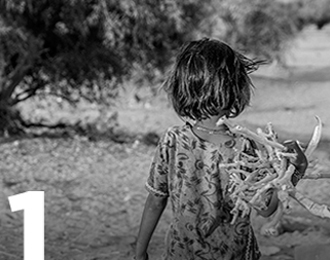 Developing outcomes that directly benefit those who are especially vulnerable and disadvantaged, particularly children and young people. 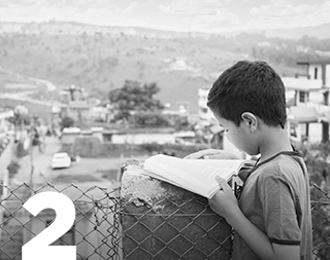 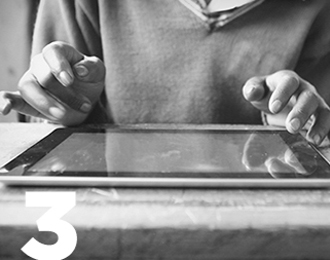 Using our high profile, and the publicity it attracts, to be a catalyst for change in our condemnation and, where appropriate, commendation of actions and policies of States which uphold the rights of children.

Our approaches are informed by interdisciplinary dialogue between lawyers,judges, health care professionals, politicians, social workers, community andgovernment representatives, human rights advocates and representativesfrom the private sector who share a common concern about the rights of children.

The World Congress meets every four years to assess, discuss and exchange ideas on the law, public policy and affiliated professional areas that impact upon the rights of children.

Our congresses and resolutions have addressed areas including

The primary aim of the Congress is to develop outcomes that directly benefit those who are especially vulnerable and disadvantaged, particularly children and young people.

Our Congresses are attended by lawyers, judges, health care professionals, politicians, community and government representatives, human rights advocates and representatives from the private and business sectors who share a common concern about the rights of children.

Since 1993 The World Congress has:

The Council of LawAsia sought assistance from the three in establishing a Family Law and Family Rights section of LawAsia that focussed on the human rights of families and children in the region and elsewhere. The World Congress on Family Law and Human Rights was then established.

The First World Congress on Family Law and Children’s Rights was convened in Sydney, Australia in July 1993. 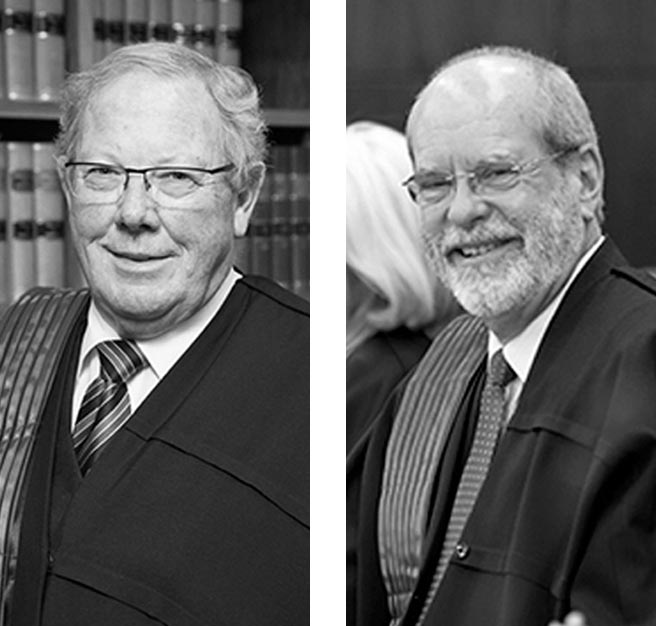