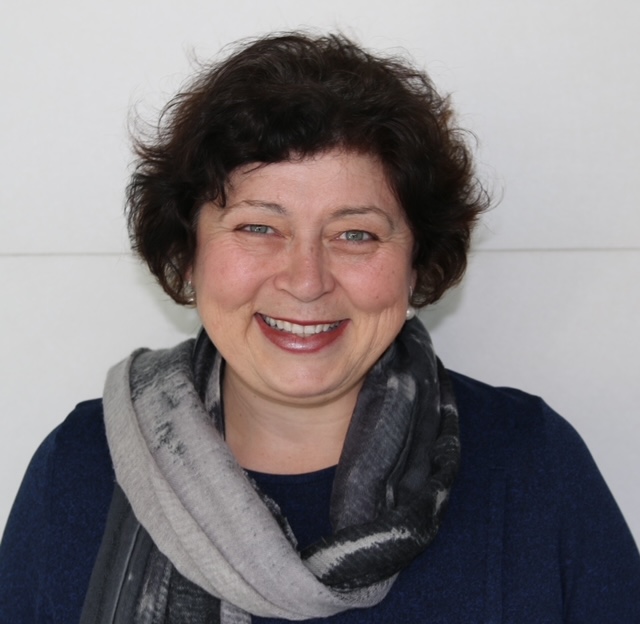 Lesley Podesta has had a long career in public policy, administration and advocacy, particularly in regard to children, marginalised people and digital rights . She was the head of the Office of Aboriginal & Torres Strait Islander Health for Commonwealth of Australia and led the National Childhood Immunisation Program, the development of the National Health Incident response to communicable disease outbreaks including HIV, Hepatitis C, SARS and Avian Influenza. She was CEO of the national children’s charity the Alannah & Madeline Foundation where she played a lead role in developing a national framework on digital rights and protection from violence against children.

She chairs the University of Western Sydney Young & Resilient Centre and is on the board of UNICEF Australia and The Queen Elizabeth Centre.