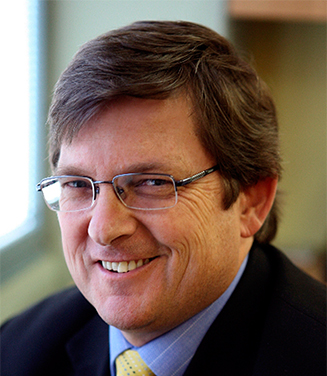 President of the Law Society of New South Wales for 2012

Justin has been a member of Lawasia, including Lawasia’s Family Law and Children’s Rights Section, since the 1980s and has attended many Lawasia events during that time. He has presented at numerous Lawasia conferences in family law, ethics, and general law subjects. Justin was elected to the Executive Committee of Lawasia in 2013 and Vice President in 2015. Since joining Exco, Justin has represented Lawasia at many international events.

In 2010 Justin became a member of the Board of the World Congress on Children’s Rights and Family Law and has served as a Director on that Board since that time.

Justin was elected as an Executive Councillor of the Law Council of Australia from 2012 to 2014, and was the Australian Country representative to Lawasia in 2013.

Justin is an author of the family law section of Halsbury’s Laws of Australia, Australian Practical Forms and Precedents and the principal author of the Lexis Nexis online service, Practical Guidance in Family Law. He has written many articles and presentations on family law, nationally and internationally.